Microplastics in your Drinking Water! 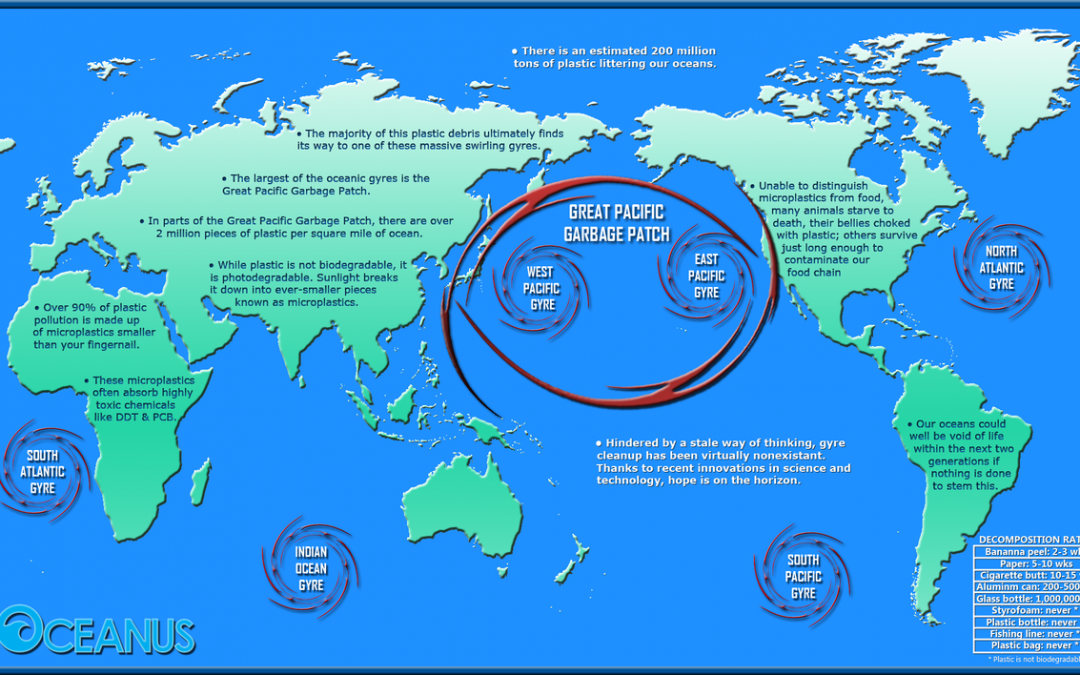 Decades of plastic abuse around the world has resulted in some pretty horrifying imagery, and what impact that is having on the environment. In recent years, there is increasing evidence that these plastics are not only filtering through our oceans and into our food chain, but is making its way into our precious drinking water! 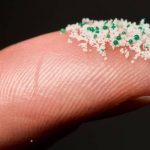 Microplastics are extremely small, barely visible, pieces of plastic debris resulting from the disposal and breakdown of consumer products and industrial waste. They are not a specific type of plastic, but are any type of plastic fragment that range from the invisible to less than five millimetres in length.

Due to ultraviolet exposure, weather and abrasion, plastic materials slowly breakdown into tiny fibers and fragments. They have been shown to absorb toxic chemicals, and are consumed by sea life and land animals.

It is well documented that massive garbage patches have formed in a number of locations around the world. In fact, there are 5 known offshore plastic accumulation zones in the world’s oceans. These zones are classified around ocean gyres (any large system of circulating ocean currents) which include:

Recent research from The Ocean Cleanup estimates the size of the GPGP to be a surface area of 1.6 million square kilometres. That’s twice the size of Texas or 3 times the size of France! And it’s estimated that 1.15 to 2.41 million tonnes of plastic are entering the ocean every year.

What does this mean for your drinking water?

While study’s have been conducted on the impact to our oceans since the 1990’s, it has been assumed our drinking water, in particular town supplies and bottled water, is a healthy filtered source that is managed to ensure we don’t have harmful elements making their way to our taps.

But a recent study by Orb Media, a journalism organization who conduct reporting and research on issues that impact society, found some interesting data in a small test conducted across several countries.

Water samples were collected from various cities in Lebanon, Ecuador, Uganda, Indonesia, India, the UK, Germany, France and the US. Tap water & branded bottled water was used, with 83% of the samples contaminated with plastic fibres!

The research was not conducted or published for scientific purposes, but it has led to the World Health Organistion (WHO) to instigate their own research. They have stated “that much more data would be required on microplastics’ impact on human health for them to take action”. Their findings will be closely scrutinized by people globally.

Concerned about your drinking water?

There are simple solutions to help ensure your drinking water is pristine pure and free from microplastics.

Simple filtration systems can be installed that remove particles down to 0.5 micron (a unit of length equal to one millionth of a metre). This removes particles that are invisible to the eye, collecting majority of the microplastics that may find their way into your water source.

Filtration systems can be installed under sinks, above sinks, or for whole of house – ensuring all water outlets in your house are free from contaminants.

If you would like to know more about what type of water filtration system best suits your needs, contact Pristine Water Systems for more information. 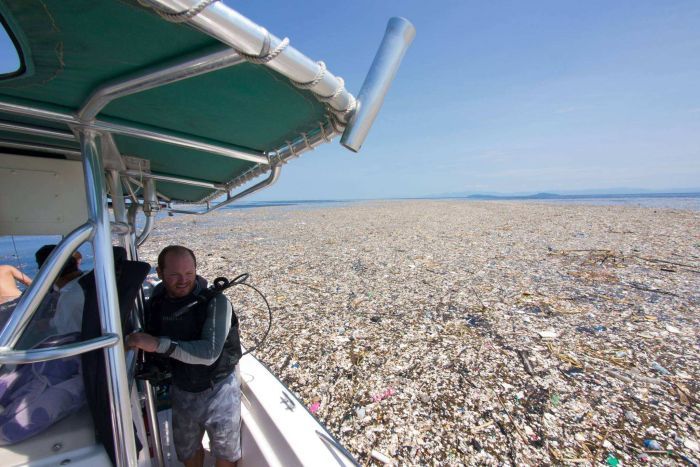 Without reservation we recommend the team at Pristine Water Systems to deal with cleaning water tanks and the supply of water filtration systems. We had a high content of tannin in our water which was swiftly removed by them. I now have less housework to do!!!

It was such a pleasure dealing with Pristine Water Systems.

Before the treatment I was continually cleaning the hand basins, bath and toilets because of the residue left behind and having a bath in the water was not pleasant. Now, it’s a delight. We also purchased the double water filter system and have been very happy with that as well.

Very professional and prompt service, highly recommend. Always a pleasure to deal with.

They helped me fix my pump over the phone, great service!

Thanks Shaun for replacing our leaking filtered water tap so quickly. Very professional and an affordable service.

Steve (PWS Noosa/Cooroy) has been so helpful and is excellent to deal with. We highly recommend.

We are very happy with Steve and Pristine Water Systems (Noosa/Cooroy). He/they have provided us with excellent service, always on time, and have always given us a very competitive price for cleaning/vacuuming our water tank - and did a sterling job of cleaning. We would highly recommend Steve and PWS.

Efficient and professional service. To be recommended.

Friendly and efficient. First class service to keep the water in our tanks clean and safe to drink. The tanks were cleaned as well as the usual filter and UV system maintenance during last visit. All done to our complete satisfaction- many thanks Steve (PWS Noosa/Cooroy). Highly recommended

Excellent service. On time and done as requested.

I have had Steve (PWS Noosa/Cooroy) look after my water filters for several years. He is very knowledgeable in all issues water and I would thoroughly recommend him. He is always prompt and messages to remind me of appointments,

Very happy with the service and price to vacuum clean both our water tanks.

Peter responded very quickly to our request for water test and called on site next day to take a sample and within 24 hours he had results emailed to us. We can thoroughly recommend him. David

I doubt the rainwater tanks at my new house have ever been cleaned out and although the water looked clear coming out of the tap, I suspected it was affecting my health. Steve (PWS Noosa/Cooroy) came out, did some water quality checks and cleaned the tanks out. After cutting back some trees overhanging the roof and installing gutter guard I got Steve to supply a water filtration and UV treatment system. The job was done same day and I am very happy with the advice I received, quality of the product and most importantly the quality of the water coming out of my taps!

Allen from PristineWaterSystems did a fantastic job. He was very time efficient and thorough. I can certainly recommend him to clean your tanks, treat your water and keep your filters clean. The 3 of us here were taken down with Campylobacter, sadly my Mum at 91 is still in hospital. Thanks Allen !!!!!!!

Chris, Thanks for a great job on cleaning our water tank, expertly done and fixing the overflow problem. Would highly recommend your services to anyone. Graeme

I can highly recommend Brad. I contacted Brad on Monday and he booked my job in for Thursday. Brad arrived promptly at the time he gave. I needed two tanks cleaned. The larger tank is in an awkward position for access, yet Brad accepted the challenge and spent extra time needed to thoroughly clean and sanitise the tank in spite of the awkward access. The smaller tank showed algae, Brad supplied a light guard to deter this problem in the future. Brad is well organised with vehicle and trailer having all necessary equipment for the job. Brad is a very polite, prompt and works very efficiently. His rates are very reasonable as well. Thanks Brad for a job well done.